Every stay in over 4,100 hotels worldwide is a winner! Cash in on free nights by earning points starting from your first stay.
Sign up Log in
Follow us 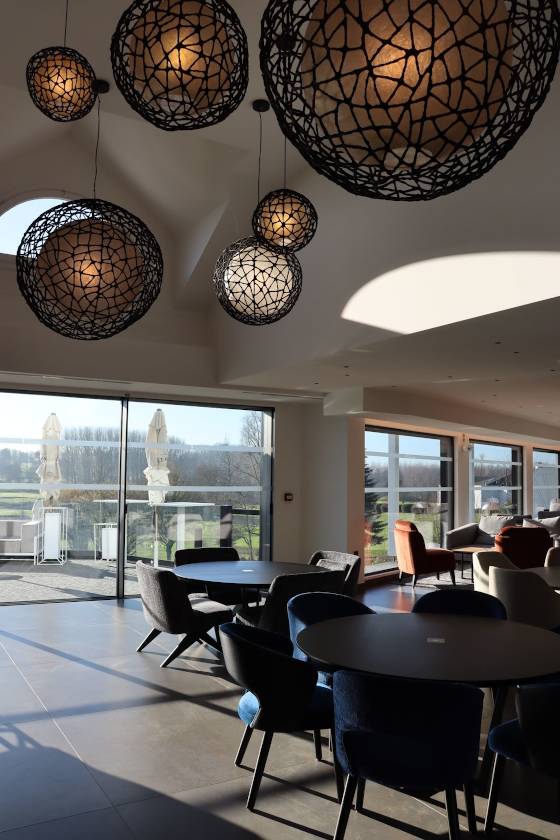 The Wellington Quarry in Arras

Your stay at the Best Western Plus Le Fairway Hotel & Spa Golf d'Arras **** is an opportunity to learn more about the historical heritage of the city of Arras. We invite you to discover the Wellington Quarry, one of the memorial sites of the First World War.

A place of memory and emotion

Descend 20 metres under the cobblestones of Arras thanks to a glass lift... Explore the Wellington Quarry and walk in the footsteps of the New Zealand tunnelers.

The audio-guided visit, supervised by the guide, will enable you to discover this former living quarters where 20,000 soldiers lived before the Battle of Arras. They were cloistered underground, close to the front line.

On 9 April 1917 at 5.30 am, they rushed to the battlefield, suddenly attacking the German positions. During your visit, films will be shown to allow you to experience the shock of the battle.


A little history of the quarry

Wellington Quarry was rediscovered in the early 1990s by archaeologists from the town of Arras. Their research, graffiti, testimonies and objects allowed them to delve into the history of these underground galleries at the time of the First World War.